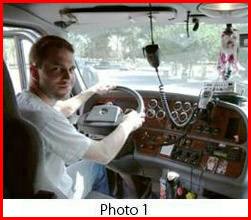 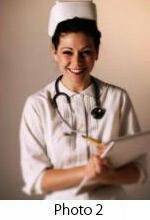 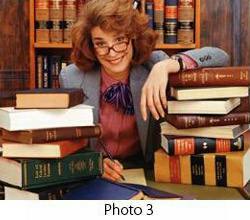 This photo was taken a few years ago at my Uncle’s Dima apartment, a place that I visit quite often.

In the picture you can see my uncle Dima and his daughter Liza. Dima is a 29 year old man. He is handsome and strong. He is wearing a white sweter. Liza is a 7 year old girl. Her hair is curly and she is wearing a red dress.

It’s Christmas time and Uncle Dima is giving Liza a present. It’s a box wrapped up in red ribbons. Liza is sitting on Dima’s lap, looking at Dima and smiling. Dima is embracing her with his left arm.

I keep this photo in my album because they look happy and cute. I like to see them like that.

You know. I've decided to show this picture to you because once you told me that your little brother Slava feels lonely. He does not have any friends. I think that Slava and Liza will get along well.

Now you know how Dima and Liza look. Hope you will enjoy meeting them soon.