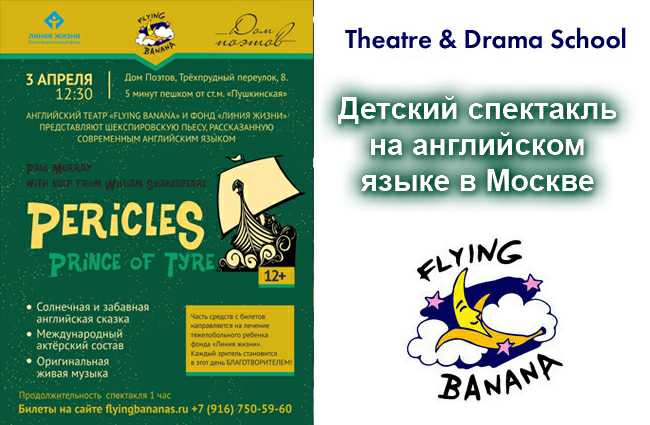 Look at the picture. You can see a tiger lying gracefully on the ground. The tiger (Latin: Panthera tigris) is a species of predatory mammals of the biological family - Felidae. One of four representatives of the genus is Panthera, which belongs to the subfamily of large cats, namely (1) : lion, leopard, jaguar, and snow leopard.

The tiger has round pricked ears. Its head is round. Its whole body is covered (2) with different reddish-orange stripped fur patterns. It has a mane-like heavy growth of fur around the neck and jaws and long whiskers. A tiger's skull is similar to that of the lion, though the frontal region (3) is usually not as depressed or flattened (4). It has 5 fingers on its front paws with retractable (5) claws and four on the back paws. Its well-developed fangs (6), whose length can reach 8 cm, help tigers kill its prey. The tail always ends with a black tip and for most of its length it has rings around it. One paw of this tiger lies on top of the other.

Tigers have well developed (7) night vision. In the wild, tigers mainly feed on ungulates (8). A tiger can eat up to 30-40 kg of meat at one time.

Tigers hunt alone. Despite their substantial body weight tigers can reach speeds up to 60 km/hr. During the hunt tigers are able to jump to a height of 5 m and 9-10 m in length.

Tigers can carry their killed prey, holding it in its teeth or throwing the prey on the tiger's back. In the case of hunting for large prey (gaur or Asian buffalo), the tiger can pull them on the ground. The weight of the dragged (9) prey can be up to 6-7 times of its own weight.

The ability to hunt is not an innate (10) form of behavior. Mother tigers need to teach their cubs how to do it.

Tigers are good swimmers and often bathe in ponds, lakes and rivers, thus (11) keeping cool in the heat of the day.

Amur tigers and brown bears can be a serious threat (12) to each other. There are many cases of aggressive interaction (13) between them.

Lions can breed (14) with tigers (most often the Amur and Bengal tigers) to create a hybrid subspecies called liger and tigon. The liger is a cross (15) between a male lion and a tigress. Ligers grow far larger than either parent specie.

Tigers live around 15-18 years in the wild and up to 25 years in captivity.